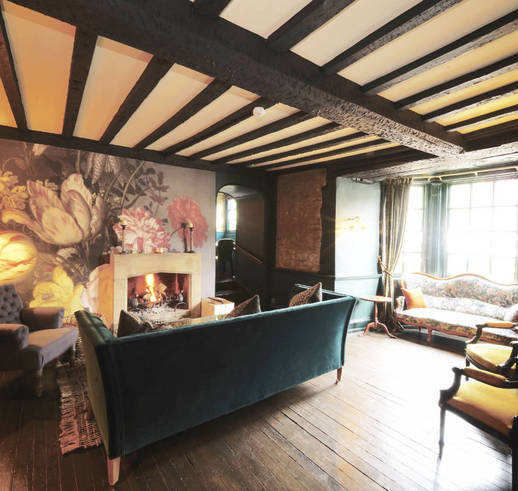 Dating from the 15th century, The Bull is made up of two neighbouring pubs, The Bull and The George, which were later joined together. The Bull was originally a Monk’s Chanting House, and in the 18th and 19th centuries a famous coaching inn on the London to Gloucester turnpike road, with stabling for 30 horses. A secret tunnel was recently discovered, leading from the hotel to the medieval church of St Mary’s nearby. The George was once the town’s post office, and later, a pub serving land workers

And receive our latest news.

Take me to the Sign Up Page
Innfinite Web Solutions Ltd.